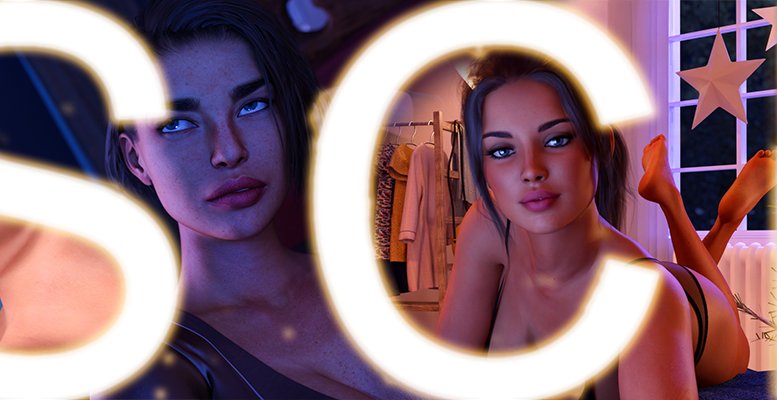 Life in Santa County… A symbol of wealth and peace. But what if it really isn’t? A young boy, living in a neighborhood where everything seems so ordinary and innocent and then discovers the dark and lustful lifestyles lurking within. Witness all the destructions he will experience and the great change he will make. This city has only one rule. Trust… No one…

Animations problems will be fixed.
10 new animation will be added.
All animation added sound effect.

Changelog
1500 Scenes.
50 Animations.
The entire script of the new content update has been rewritten by a professional who does this job.
A little mini-game.
Secret gallery system and collectibles. (It works mechanically and as code. Special scenes will be added with bugfix update.)
Added masturbation mechanics along with collected underwear. (In the garage every night before bed.)
Extra night sand-box sequences. (When you meet the requirements, you can enter their rooms while the main characters are sleeping.)
No changes were made to the phone mechanics for this update.
No game-breaking bugs have been found so far. I hope it will be like this in the future.
Added new achievements.

There may be minor errors in some of the animations. Normally, making such animations in such a long time is a bit difficult as you can understand.
All bugs will be fixed in Life in Santa County.

We currently have 1800+ scenes. This number may increase slightly in the last release.
New scoring and path system. (RISE&FALL)
The perk system that you choose the path and perk you will follow.
Reworked Chloe and Iris.
6 new female characters.
New phone system.
Slide menu for you to navigate free-roam sequences more easily.
Hint menu in Life in Santa County.
Inventory system.
Money system.
Freedom to associate with or ignore any character you want.
Detailed selection and result. Every choice you make may have a different response, even if you don’t realize it.
The setup is prepared in accordance with the main planned game concept.