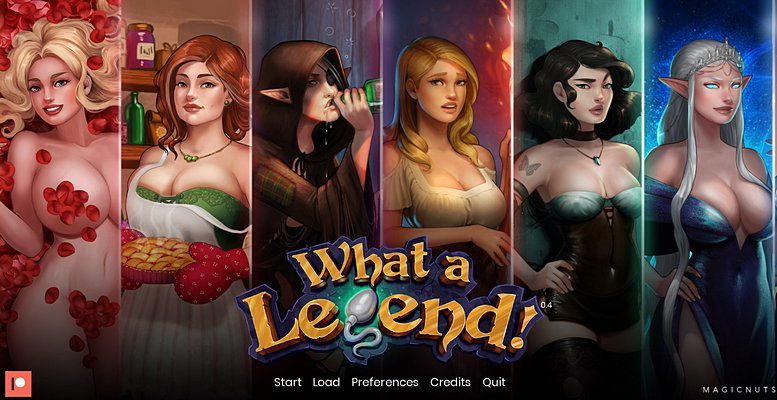 What a Legend! is a story is about a young man that goes to the biggest city of the realm to lose his virginity but ends up meeting a mysterious woman who sends him on an epic quest. A quest full of sexual encounters, unhappy housewives, beautiful damsels, comely magical creatures, and the chance to become a legend.​..

0.5.01:
A new female character: Simmone Hammerdick (Lord Hammerdick’s daughter)
Two new male auxiliary characters: Sev, and Karl.
Six new sex scenes: five with Lana (oral, vaginal, boob), and one with Simmone (hand).
Six new locations (12 backgrounds in total): the marketplace, the dungeon, the city hall, behind the city hall, outside of the inn, and the Cursed Mansion, which itself contains 7 backgrounds.
Two characters have their hidden photos: Rose and Madeline.
One new splash art (Simmone)
Eight new achievements
Quality of life improvements (increasing the number pages for saves, notification icon in the hint screen to show unfinished quests, pop-op notification when collecting all photos and opening the album, change the main character’s name from the preferences screen)
The 0.5.01 bugfix: adds exit button to mirror, allows Lambert’s photo to be collected from the mirror regardless of the content of the Main Story

3 new locations: the mudbank, the well, the matchmaker’s;
3 new characters: Celestina, Abe, Gretta
3 sex scenes: titjob (Serena), vaginal sex (Celestina), dry hump (Holly);
1 think quest;
1 hidden photo;
1 new bed at Holly’s where you can sleep or pass the time;
2 new splash arts;
5 new achievements;
Crystal ball added to the bag;
Cutscenes added to the crystal ball;
Possibility to delete saves (by hovering over them and pressing the Delete button on PC);
Placeholder image for blank save files;
CV achievements’ titles and descriptions are hidden until collected;
Now new characters’ screens in the crystal ball need to be unlocked by meeting them first (testing to apply this to all characters in the future); 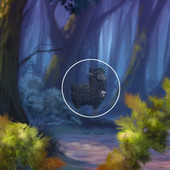 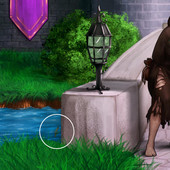 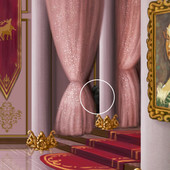 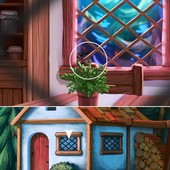 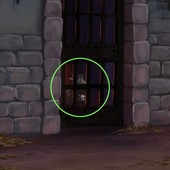 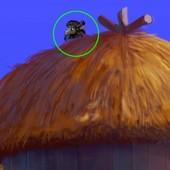 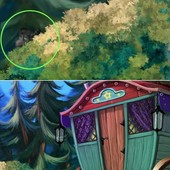 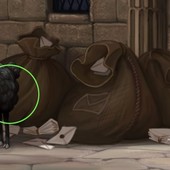 + FAQ
How often will you update the game?
Ideally, we want to release a new update about once every two-to-three months. In practice, however, the release schedule is more determined by the story and how much content we include and could take closer to four months.

What is the release roadmap?
For 0.5, we will continue the Main Story and there will be scenes with Lana and Simmone Hammerdick. The direction of subsequent updates will be determined by patrons.

Will the MC ever return to his home brothel?
Yes, but toward the end of the story (most likely in the epilogue).