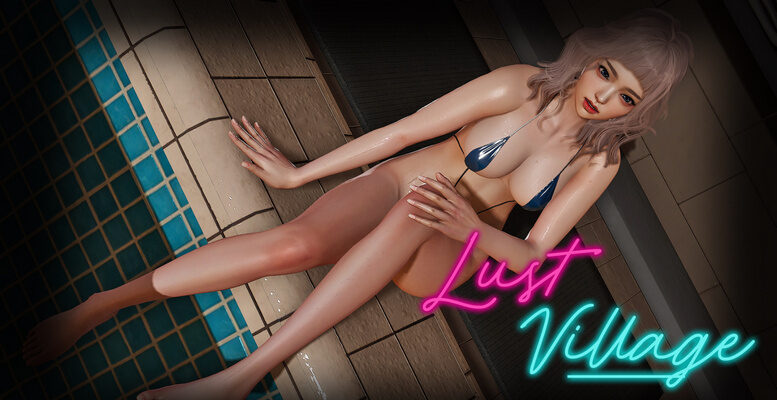 * Underground warehouse location added to the kitchen
* Add book discovery to the warehouse (now you can corrupt women with hypnosis magic)
* Test scene to mom
* Once you find a book, you can use magic in your room, sister’s room, or mother’s room during the fourth time (dust).
* Increases Corruption +10 by pressing Magic
* You can cast up to 3 times a day
* If you wake up, reset three times
* Magic is available in the school principal’s office until morning, noon and afternoon (when there is a principal)
* Add kitchen event
* Living room / older sister, mother, younger sister event added
* Lisa hypnosis added
* School Locker Lisa event added
* Added principal hypnosis event

This update focused on adding more places and characters. Events will be added in the next update

-Addition of some other scenes