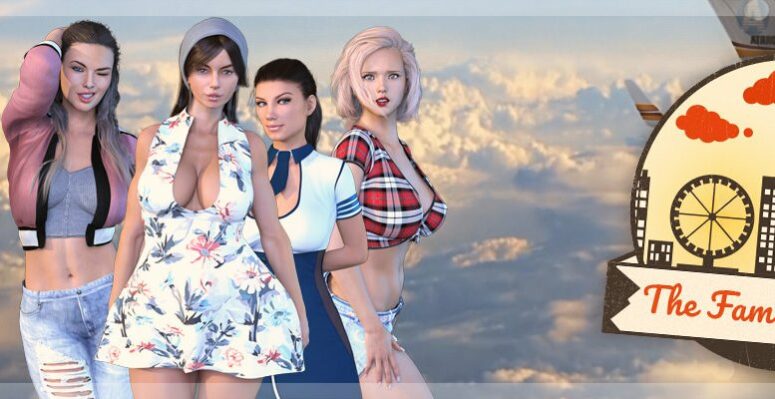 Moving means troubles, worries and lots of wasted money and nerves. But not with Mary. When my father passed away, Mary go control of the business.
I dot really know what she does… The only thing i know is that we have a lot of money and right now we are flying on the private plane to our new quaters​…

+ Changelog
v0.4.1.2
Reduced size – Go to webp
Content with Mary is available in two versions:
After a date with Viki
After the quest with the pantry.
Some bugs fixed in The Secret Reloaded.
A date with Akita is available after selecting “Give Jerry Money.”
You can skip the mini-game in the pantry.
Fixed translation.
Unfortunately, the translator could not translate everything because of his busy schedule. The remnants of untranslated or poorly translated text will be in a separate patch.

v 0.4.1.1a – Patch
The Secret Reloaded Fixes:
Now money is added and taken away.
The gallery works on the phone.
Notes work correctly and show the quest.
Fixed a bug where it was impossible to see a photo of the third client on a working computer.
The new translator translated the prologue. Let me know if you didn’t like it.
As soon as the translator finishes translating the rest of the game, I will release the patch.
All videos can be skipped.
Changed the portrait of the MC. He became taller and more mature.
After the release of the update, I will replace the main character with a new one in all scenes of the game.
Fixed quest “Sort out the storage”. Now items flash before they are found.
Added scene at the beginning of the game.
Added names of 20$ patrons to credits.