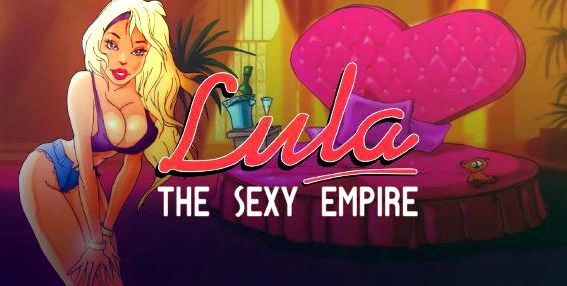 It’s your dream. You’re the boss of an international erotica group with film and sound studios, a casting office, marketing department etc! But everyone has to begin at the bottom. So you start up with your attractive girlfriend in a sleepy little town in the desert. But as if that’s not enough: You’re almost broke and the FBI is after you, too. It’s up to you to make the most of your exciting new career as a producer of erotica. 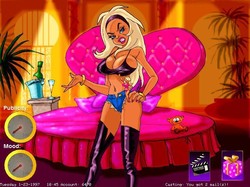 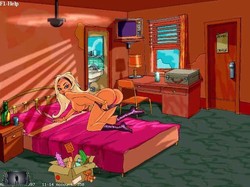 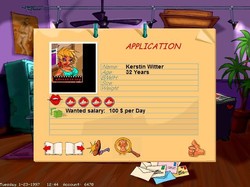 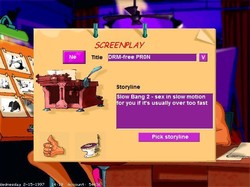 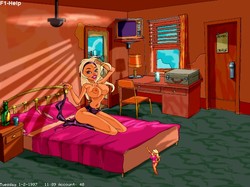 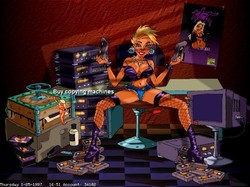 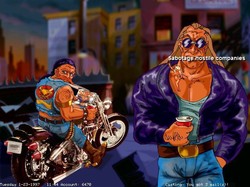 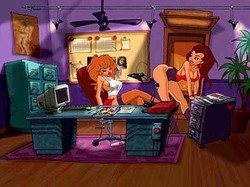 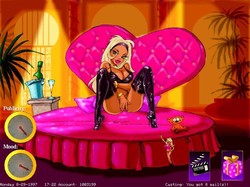 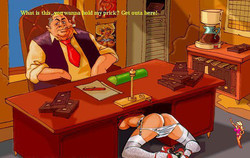 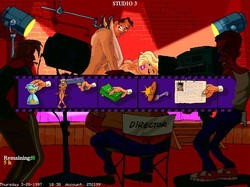