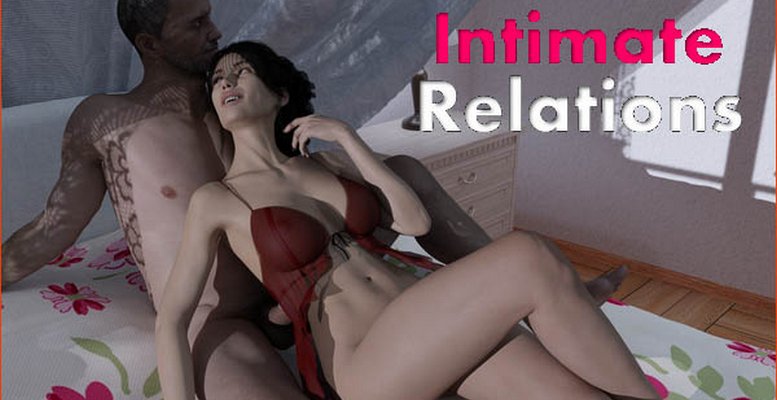 As soon as he was old enough to call himself a man, Andrew proposed to Jane, his high school sweetheart, Things seemed great, and with her support he manged to climb up the corporate ladder very quickly. A few years later, Jane became pregnant. And 9 months later, Kelly was born.
Now Kelly is attending a University in the same city that the live. She never wanted to go to far away form her dad. Andrew got her a place closer to school, but she still spends half her time at home?

It’s done. It’s focused on the Jessica path. Though like I said, Jessica plays a minor role even in her own path. So most of the scenes are actually Kelly centric 🙂

v0.65
Probably the largest single update I ever made. Together with the animations it comes in at 643 renders in total.
But thinking about it. I don’t know how else I could’ve done it. The reason it’s this big is due to all the different paths that Andrew has in this one that are determined by previous choices. If I had stopped the update before the bifurcation, it would’ve been quite short. To stop it in the middle didn’t seem natural.

v.0.45
300 render and 4 animations in Intimate Relations. But they’re spread along more than one path. So you want to see all the content, I hope you have saves.

v.0.43
Contains 195 renders and 2 animations in Intimate Relations. Spread across both main paths. Cheating and not cheating Christine. So if you want to see all the content, you’ll have to go down both of them.