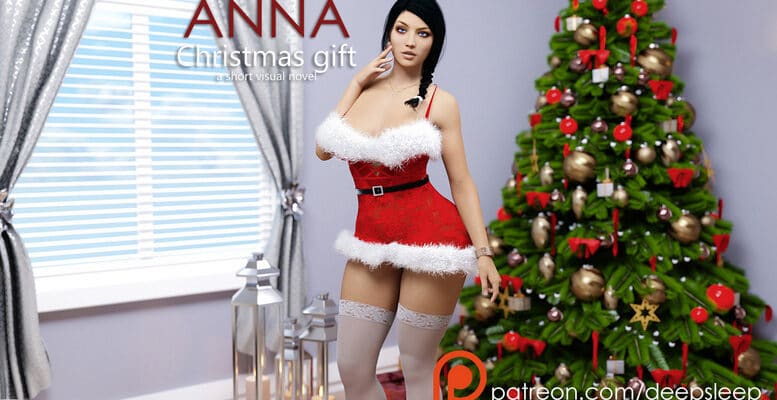 Developer Notes:
I have finally finished work on visual novel about Christmas theme. I know, it’s more closer to Russian Christmas, but still, it’s finished. It’s the longest one so far, with more than 100 renders and three animations. It’s made in Renpy again and has three choices. Both have different endings. It’s tied more to the previous one about Hard Exam, so you’ll meet some old characters.