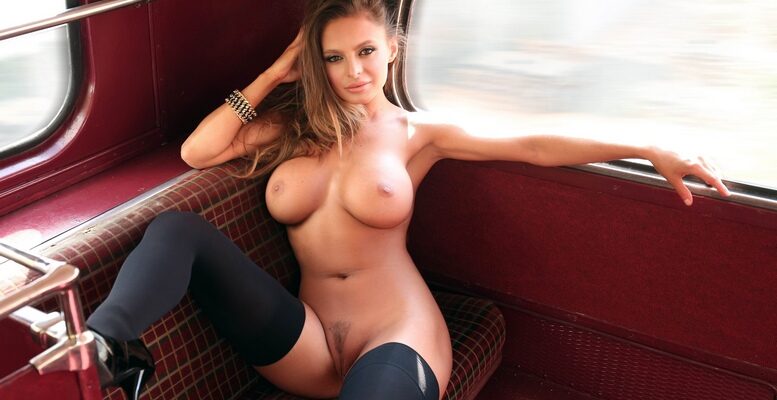 You are a man, driving and suddently, you have a engine issue with your car. Hopfully you arrive in a town named curious town. A lot of things will happen here and many sexy girls!

The Reception Girl (You can only talk here for now )
Lois (The shop is not really implemented actually)
Jane (You can just talk her. The money you will give her will do nothing)
Ariana (You can only enter in her house for now. No more content are avaible until next update)

Features available:
Spoiler for Hidden: Hide
– You can find items to combine a Passcard to enter in VIP Room 5 (You will have to find parts of the passcard and combine it with the tape)
– You can find for now:
Casual Clothes (To go out of the hotel)
Pink Underwear (Events will happen if you wear it and enter in some girl rooms like bree, denisa, roxy)
Dildo (You can use it on : bree, denisa, roxy)
– You can turn bree as your slave with few actions
– You can go to the bar to earn money (accessible after sleeping) and could do some special requests.

Lois and Alexandra are finalized (Slave and Mistress event for both)
Lyla is finalized (Casino girl who was working at the blackjack table. You can also trade her tokens against money or more…)
1 New Girl in the Casino : Eufrat
3 Girls to fuck are now available in the Red Light District (Different scenes)
Maddy is Finalized (Sub/Dom) : Added a talk option after the Package delivery where she can intimidate you (It’s an easy way to lose -20 Will each) in order to get Maddy Prerequisites.

Casino games generate tokens when you win. It can be traded for money or given to casino girls for some services
Added a bad end if your Mind Impact reach 0 (+- 20 Pictures with texts) during Doctor Aj Hypnotic events
Added some missing texts with Doctor Aj and Ariana which mean that you can now have a better understanding of this ending

(Instead of removing completely this feature, I have decided to leave it in order for people to have an idea of how this looks like.)

Work feature – You can now work for Arc Corp. Examine the billboard located at the Park to start the event (This feature is not completed and is there for Curious peoples playing Curious Town ! 🙂 )

v0.9
– Removed continuation option with Alexandra (It was place holder)
– Removed continuation option with Lois (It was place holder)
– Work feature is not gonna be implemented
– Added Normal and Dominant ending when leaving (no texts) and also for the sub ending but without real features
– Added Ending if you choose to leave with Jane