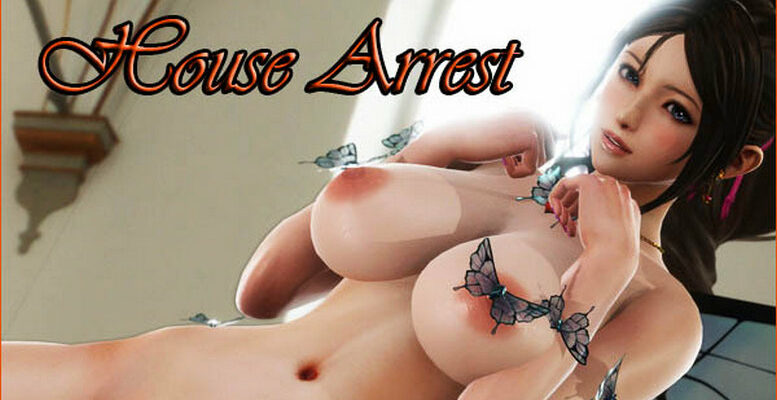 Main Character Joel, a former criminal who is serving a prison sentence in his own home. Joel counts on the help of young Alanna, a girl who does the housework in exchange for housing. It’s up to the player to teach Alanna to become a good maid…

+ Changelogs
V2.0:
1. Scene: Alanna’s ending
2. Scene: Alanna and Edna
3. Scene: Newsgirl part II
– I fixed a bug that was breaking the end of the game in case Alanna left the house

+ Cheat Mod
This is a cheat mod that doesn’t need to change any original files of the game and it can be removed with ease. If the DEV doesn’t change the variables this mod can work even for future releases of the game.

Now you’ll have a button(my logo) in the up-left corner of the screen that you can press or if you’d like you can press ‘z’ and the mod will appear/disappear. If the Cheat Menu doesn’t appear in some screens just press the place were it should have been or press ‘z’. You also have the option to hide/show the mod button from the mod screen