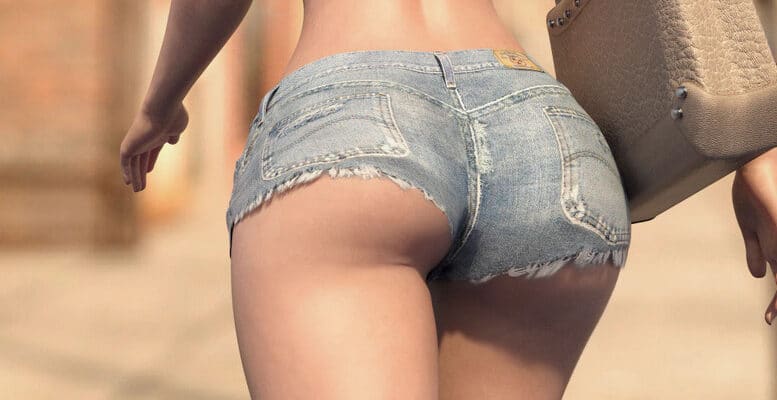 The main character wakes up in a hospital with memory loss. He remembers only some fragments of his past life and doesn’t even suspect that all the troubles that happened to him wasn’t accidental…

+ Changelogs
v1.0.0 Extra
Hello everyone,
It is time to release the next update. It took slightly longer than I would have wanted, but I think Saturday is still within the limits. Things will get certainly more interesting in this update, I hope you will like it. If by any chance you do encounter a bug, please report it in our Discord server, and it will be fixed shortly (provided it is critical).

v0.5 Extras
The game rises to a new level. A new gameplay has appeared, a new mini-game and gallery have been added.
p.s. You can use old saves
– Added Extra content!