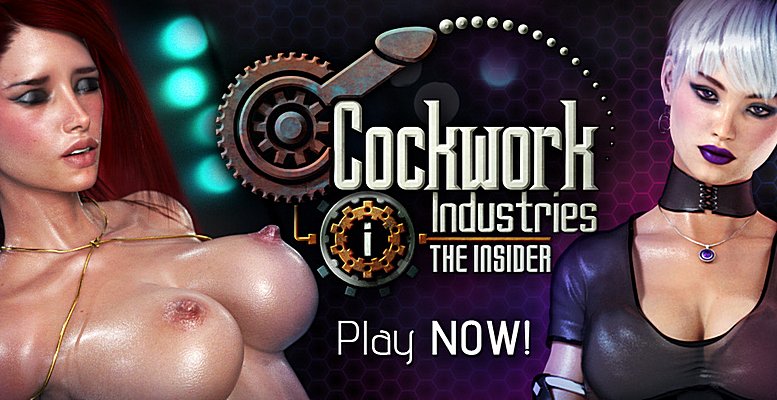 Cockwork Industries is a true game, not just an excuse to watch hot, naked girls go at it. We want to offer you a fun and engaging experience with an adult theme that keeps you coming back. The game offers varying gameplay paths with multiple endings based on the romance options you choose to pursue. Master your seduction skills and become the ultimate lover! Make the most out of your playthrough!

+ Changelog
v4.14 Changelog:
• Widow’s Venom dialogue skin added
• Fixed an issue where the Hat-Trick Secret Archive entry could not be unlocked in Straight+Gay Mode without having sex with Diego.

Improvements:
• Remastered Personnel Files and Secret Archives animations – now in 60fps and with added sound effects.
• 3 save slots instead of just 1.
• Ability to disable sound and particle effects via Pause Menu.
• Ability to toggle the fullscreen/windowed mode by pressing [W] key.
• The finale QTE can now be skipped on subsequent playthroughs even if you finished the game by failing the QTE on your first playthrough.
• Sex scenes can now also be skipped in Simplified Mode (provided you previously finished them at least once in Adventure Mode).
• Additional minor bug fixes and text corrections. 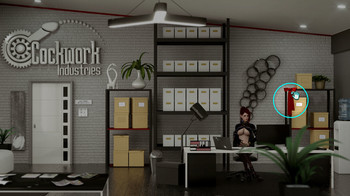 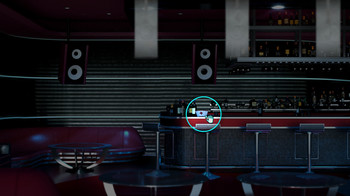