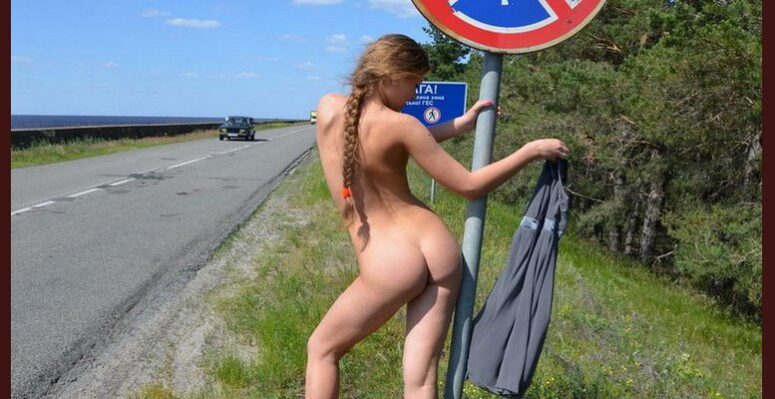 SimGirl it’s a modern simulator sex with complete freedom of action in an open world. The style of the game the player chooses, and what kind of lifestyle you choose, depends on you. The game world is set free as possible for the player’s actions. In the game you will find many unexpected turns of events, quests and different endings. The game world consist of six town with infrastructure and villages: Moscow, Dubai, Riyadh, Mali, Mumbai and Surat…

+ Changelog
1. The city has been expanded to 7 new locations: – Northern district, East district, Southern region, Western region, Railway station, Airport, Rublyovka. In each location new buildings.
2. Completely another metro, with a landing in the cars, moving along the ring.
3. Buying and selling cars in the car market and auto show. Travel by car around the city.
4. Russian village, picking up mushrooms, swimming in the river, fishing. Get off the train station by train.
5. Ability to travel and conduct business abroad: while countries – the United Arab Emirates (Dubai) and Saudi Arabia, India, the Maldives.
6. Ability to work as a nurse, stewardess, prostitute, steal at the station, airport, etc.
7. For violation of the law, if the police got caught – a prison, with a common cell and a punishment cell.
8. Random adventures when walking around in locations.
9. Gopnik in the sleeping area of ??Taganka.
10. The ability to choose the name, surname, age, color of the character’s hair at the start of the game.
11. Changed the view page of the character, with a graphical display of the indicators.
12. Statistics button on the game.
13. Fast navigation on the subway, if not hunting to go around in a circle.
14. A pet is a cat.
15. The interest in the bank is drilled by the day.
16. More realistic surfing on the Internet using a laptop.
17. Cut out all the magic from “it”
18. If the mind is at zero, now the game does not end.
19. After fights, the bruises remain bruised for five days.
20. Rent a bungalow in the Maldives.
21. In prison: dining room, courtyard for walks, sewing workshop for work.
22. Event in the prison.
23. Significantly expanded the sound series in the game.
24. Possibility to rent an apartment in any part of the city.
25. The beauty salon, new lotions have been changed.
26. One can live in cellars and earn bread by collecting bottles.
27. The native town of the city.
28. About a hundred characters for communication, etc.
29. Extended system of sexual relations with the use of toys from sex shops.
30. Many new alternative systems aimed at enhancing the player’s peace and capabilities. 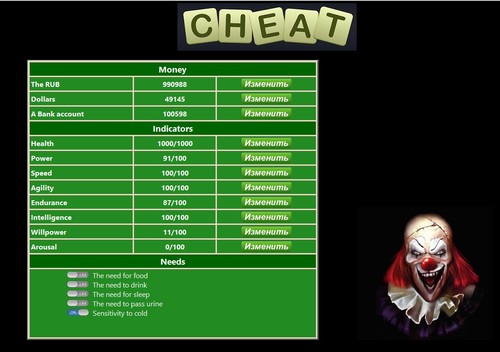 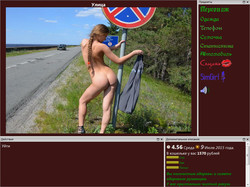 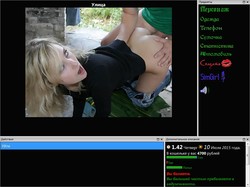 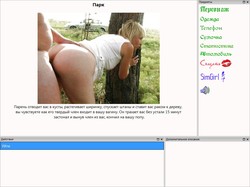