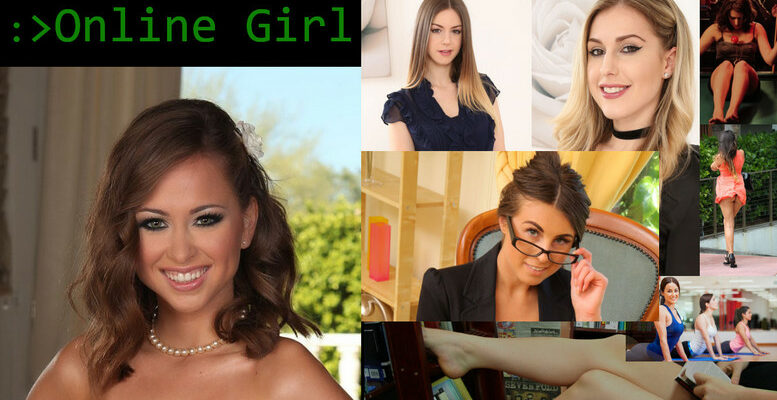 + Changelogs
v1.0 Beta
Began adding a Game Guide to point players in the right direction to progress the story if they are feeling stuck.
Adjusted the progression for Purple Volcano progression to shorten the completion.
Added a couple of extra images for trips.
Added a catch to the lunch texts so if no value is sent to the widget it falls back to a ‘chat’ text after several users had issues when sending ‘dirty’ texts.

v1.0a21
– Made some adjustments to the office chats after a playthrough, should be more successful now. Failed way too often on chat. Flirting is still always risky though, unless you max out Communication. I may re-visit this in Beta, I feel your relationship level with the girls should have an equal, if not greater effect on your chance of success.
– Added more options to the lunch chats, still very much experimental and not enough options to make it interesting yet. Too much repetition, but hopefully something to spice up the lunch break.
– Added the final end game scene. 32 image set!
– Began installing a new lunch time option to send a text message to the online girl.