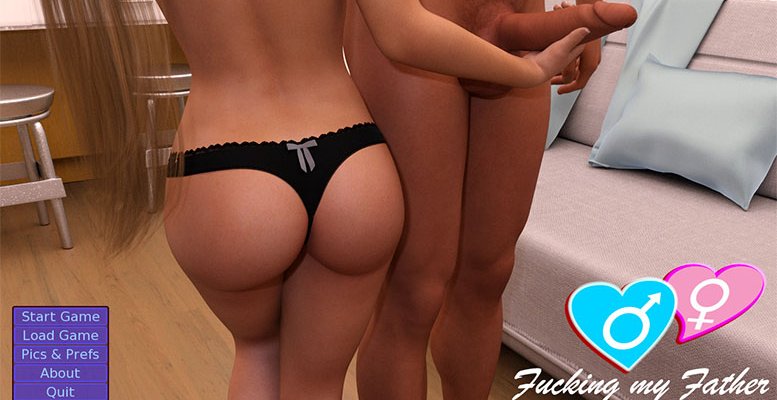 A tongue in cheek, unauthorized parody of DMD (Dating my Daughter), with nods to a few other games in this Genre, from the silly minds of RustyV and OhWee…
This game follows the stories of three 18 year old girls, as they discover their sexuality. One shall eventually meet her father for the first time, and her two BFFs will join her on this journey of discovery, perhaps discovering a few things of their own along the way…​