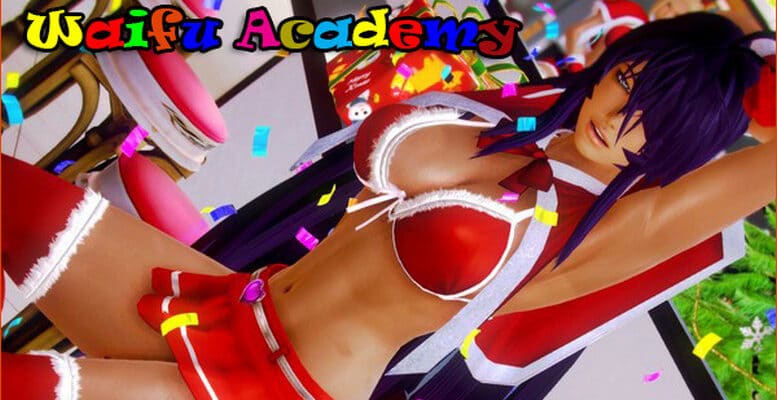 In Waifu Academy, you play as young man (with a name of your choice, of course), who wishes to seek revenge after many years of harrowing ordeals… The game features more than 30 characters, each of which is unique and has a (hopefully) believable background. Most of the game scenes take place at a fictional private high school called, ‘Sazaki Academy.’