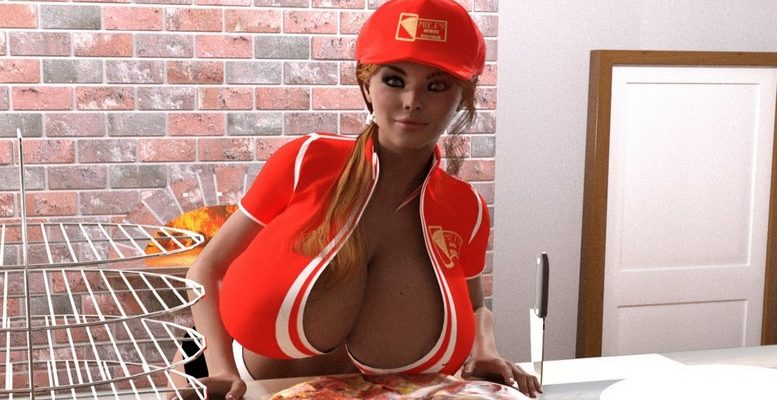 This is a new game for adults where one day you receive a mysterious letter inviting you to study in a private school. When you arrive at the Island, you realize that nothing of what you consider normal, is not so much anymore…

+ Changelogs
Bastard Girls R 2.0
First of all, thank you very much for the patience you have had to deliver this new version that for many reasons had several unexpected setbacks.
The new version contains:

1. More than 1400 images.
2. Three very detailed sexual animations.
3. More than 25 internal events inside the MC Apartment. Focused on Sophie and Cornelia. And A preview of Leonora’s Story.
4. A new system to raise the statistics of the characters.

This new version was born at the request of the players who wanted a more friendly system to raise the levels of the characters. It is recommended to start from 0, although you can play with the old saves, it is only a tip to avoid possible bugs.

v1.9 Expansion
Contains:
System for choosing a maid to make breakfast in the morning.
A basic food recipe book system, which will be improved with each expansion.
A new mining system.
The maids have activities in the mornings, both Sophie and Cornelia.

v1.7
Contents:
Story of Alexia and Miranda.
A jewelry store in the Mall.
Event hidden in the cemetery.

v1.6C
Content:
-More than 900 images have been included in this new version completing phase 1.6
– New events in the car wash.
– A Resort has been included in the game.
– An Open Bikini has been included.
– Several penalties have been lowered and some events will no longer be as high/costly.
– The shopping system in the super market of the gas station was improved. I expect to do the same with all the other shops in the future.
– Improved the spelling and grammar of various previous events. (Spanish only)
– A quick go button to the MC’s room was included, as a request from the users.

Bug fixes:
A large number of bugs have been corrected among them:
1. The visual error of not going up to level 1 has been corrected.
2. The game map bug has been fixed.

IMPORTANT:
A major improvement was made to the exp system, but a visual bug will appear. For example if you are lv 2, and need to get to lv 3. Visually it will show that you are lv 2, but show that you only need 500 exp, to level up, but strangely it would show the screen that you have 530 or more experience, and think you are not leveling up, but don’t worry if you’re getting ex perience. To level up, to lv 3 you need 900 exp. When you level up, it will automatically correct the screen and show that it is lv 3 and you need 1400 exp to climb to lv 4.

R 1.1 Fix6
After months of work, the first version of Bastard Girls R comes to light. We thank you all for your patience and support.
Bastard Girls R, is a structured story of the old version, but it should be seen as a new game and not a continuation of the old game. Its gameplay is more complex, almost an RPG.

1- Fixed spelling error -Lady Victoria’s dialogue correct the word (advanced) by (advanced) -Spanish
2 – Fixed the dialogue moment when Sophie lifts the truck and the Mc says: (can) by (can) – Spanish
3 – Corrected the errors in the option not to go to school.
– Now you can leave the apartment.
– The girls will not appear in the bathrooms when you miss school.
– Carol will no longer be in her room.

4- Fixed the error, when you enter the guild for the first time and Franchesca appears, all the kinematics appeared the main HUD, this has been removed.
6- Fixed the mini game bug in the bathroom, strange messages will no longer appear, or take you out of the game.
7- Fixed visual bug with Professor Olivia, where the 10 dots appear in red.
8- Study scores went up, so that studying isn’t so difficult.

Extract the rar into your /game folder