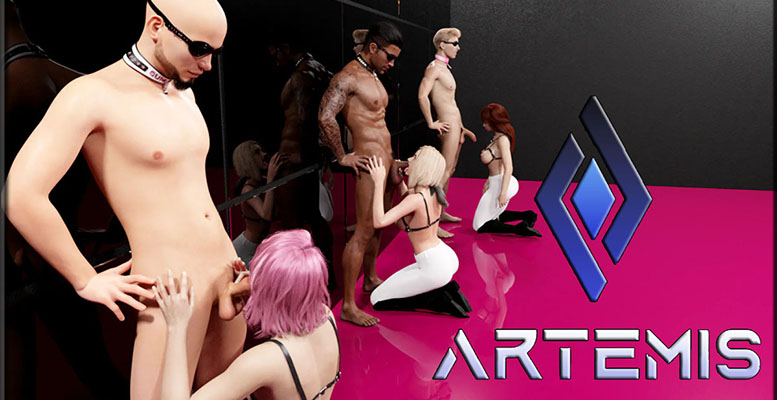 You were on your way to living the lush life as a gifted software engineer, working for the most prestigious tech giant, until the last person you thought would betray you takes it all away. After three years of recovering from the emotional trauma, you are ready to stand back on your feet and re-enter the world in pursuit of a functional life. Your newfound resilience is put to the test as you are hit with several unfortunate events. But not all is unfortunate as you rekindle an old friendship who has a proposition that leaves you hesitant.​..

v0.3.2
– went back and normalized the audio for all the music.
– Individually adjusted the levels for the foley and ambiance, then exported them out.
– The song for the climax of Chapter 3 I also adjusted by hand.
– It has some intense highs and some low lows.
– you’ll be able to adjust the levels for music, ambiance, and sound effects separately.

– The patch also adds Zoe’s scene during the shower segment.
– Her smile is much more pleasing to the eye.
– Now it’s much softer and not so many creases around her mouth.
– changing your name via the phone
– Zoe’s scene was restored and finally some control over the audio channels for music,
ambiance, and sound effects

Chapter 1 changes
Added menu option to skip Cassie’s lewd scene in the flashback.
You can now decline Katy’s offer to fluff you prior to the competition.
Various variable adjustments and additions

v0.1.2 – minor bugfix + QoL adjustments
Trimmed down V’s intro by 90%
Added a Quit button on the main menu.
There was a report that Paige’s LP were incorrectly stated during the Cafe scene, toward the end. This has been corrected.
Corrected some spelling errors in Artemis

v0.1.1
Resolved issue in second sandbox event where if you’ve talked to Paige and still need to talk to the rest of the girls. Game no longer kicks you to the main menu when trying to leave the mansion.
Corrected some spelling errors in Artemis

+ Developer Notes
Point & Click
Apologies, still learning the ropes here. Which goes with terminology as well. I had originally stated “sandbox” but as others have referred, is more defined as “point & click”. And I still only plan on implementing it where I see fit. It won’t be a major factor for Artemis.

Harem
You may run into group sex, with you being the only male in the action. But collecting girls for an all in one buffet isn’t planned. Not saying you can’t fool around with multiple girls as you progress story. Much like chapter one, you’ll find yourself having fun with some of the girls.

Incest
This is only going to be available as a bonus scene via patch you’ll have to download outside the game Artemis. So if it doesn’t interest you, you don’t have to worry. You can play the game without thinking about it.

Choices
I’m really wanting to focus on choices where it fits. One thing I can promise though is that I won’t force the end girl on you. But you will have to make the right choices for who you want.