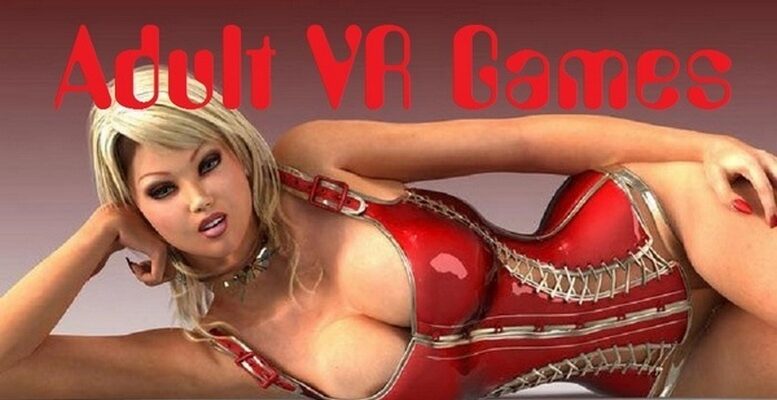 v25
There have been a lot of updates to the animation system and fixing the bugs when creating animations.

v23
This version will have some bugs and will run pretty slowly on slower computers.
We will fix the bugs that you guys find and then make a few small changes to make it run on slow computers.
The old hair looks crap atm but will look a lot better when UE4 4.16 is out. There is a bug with the 4.15.1 hair shader where it shows black circles on the hair so we had to use a different shader.
We will need to make a Youtube video to go over the changes as I will be able to show what has been changed and there is a lot to go over.
The 2 reasons that this version runs slower is:
1) The Nvidea Hairworks hair
2) The skin shader.

We have added for the chick:
– Eye dilation
-Looking around
-Better blinking
-Looking at the controllers when hit.
-Moving head

In order to make the mouth match what is said better we need the professional voice acting rater than the random gibberish that is said now.