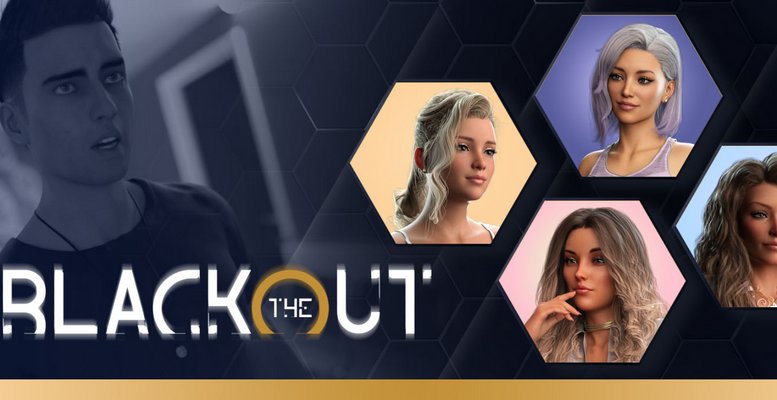 In “The Blackout”, you play as a young student in the grip of strange events. After suddenly passing out in the street for a yet-unknown reason, you try to understand what had happened to you without imagining a single moment that you’re only on the verge of a great adventure! Will you manage to solve all the mysteries revolving around your life?​

New Features:
-Adding a text message system
-Added camera movement on some renders
-Added a new mini-game in The Blackout

Improvements:
-Improvement of most of the dialogues
-Performance optimization especially during animations.
-Game size optimization
-Added a main menu button when the game is paused
-Remake of the hint system for the computer password of the mc
-Emily’s face improved, more natural and realistic
-Some improvements of Ashley and Lana’s body
-And other minor improvements…