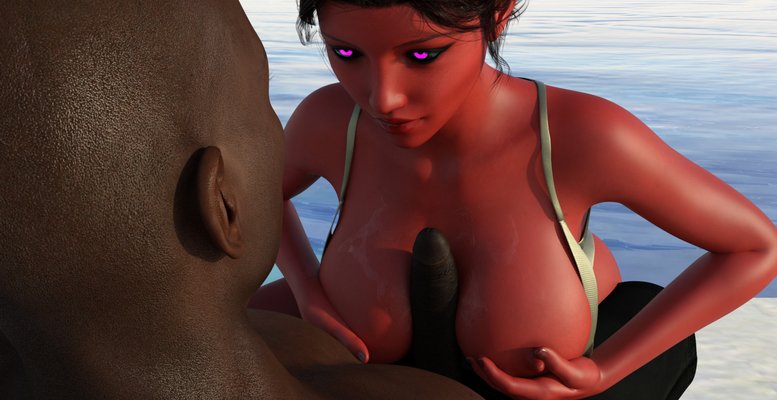 The crew of the ship is comprised of select races of the Empire which the player will be able to interact with and have relationships with (that means plenty of sex). As Commander you will be sent on missions to different planets where you will encounter new cultures and civilizations. You will run across slavers, enemy races, omnipotent beings, and more…

+ Changelog
v9.0.5
Is currently uploaded to the in-game updater (give it about an hour for the website)
-Fixed Corbin and David throwing errors in John and Jane stories respectively when using older saves
-Fixed Rachel throwing an error about missing Latris font in Aloshan story
-Fixed error during questions at the end of John Hegemony story
-Fixed main Gallery menu not working visually for Episode 9 Male
-Added walkthrough on World-Anvil and linked it to the Episode 9 Gallery pages

Episode 9: Lost and Found
Is a large episode, with over 1300 images, a bunch of crew interaction, and we’re delving into Imperial history and Hegemony history as we continue on the two storylines from Divergence.

v8.3
-Fixes a bunch of gallery problems (Certain scenes were not unlocking in the gallery, unlocked stuff should work now.)
-Fixes a few more gender mistypes
-Fixes a few more typos in Starship Inanna
-Fixes not being able to exit a Patreon Exclusive Gallery
-New credits, with new Ensign Tier included (per the recent change to the tiers)

v8.0
Will you delve into the Hegemony, or take on a scouting mission for the Aloshan? This episode comprises two full storylines, depending on your choice at the end of Episode 5.
There’s over 35 sex scenes this time, plus some hard hitting choices depending on your path. Episode 9 will continue this dual-storyline trend.
This Episode release also finds a new servant available for the Female Commander, retconned and added all the way back in Episode 1 with interactions in all subsequent episodes where other servants had scenes.