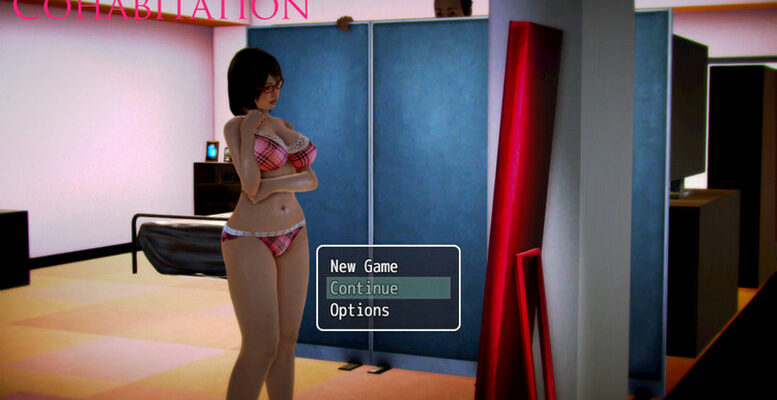 In this adult game you play as Calvin who now lives with his niece Megan, and the goal is to corrupt her. It’s a fairly modest game. While it’s technically an RPG Maker MV game it plays nothing like a regular RPG as it is pretty much purely menu based with a point-and-click system…