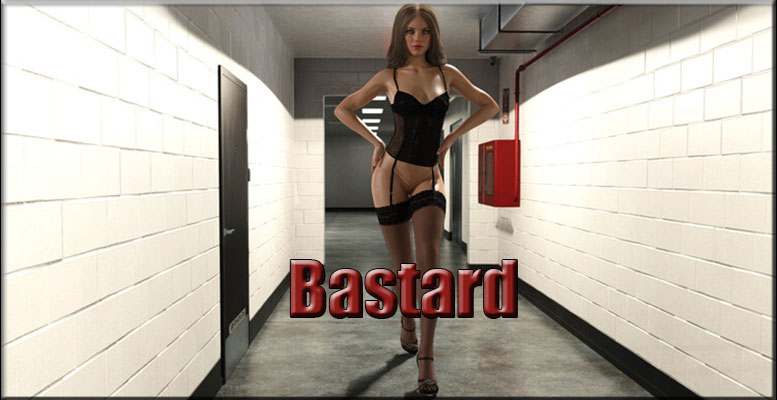 Depending on the choices you made earlier, you can free Julia, get some hot scenes with the other girls.
Over 600 renders.

v 10.0
Continuing the story, the MC is dealing with the ladies in the office. Bruce finds out what happened to Julia… The storyline of this Episode is very much influenced by the previous elections in the game.
320 new renders.

v9.0
In this episode, Julia will try to free herself, the MC will have an evening with Sasha and Tasha, and much more.
351 new renders.

v8.0
The story continues to evolve. A hot MC scene with two girls is waiting for you. A private detective begins his search for Julia. The MC goes to a lawyer. As well as other story lines.
324 new renders in Bastard.

v 7.0
-349 renders
-2 animations
In this new episode, the MC has to decide what to do about Julia’s disappearance. Meet with his wife and discuss the problems. Paralletically, the MC can get Tasha and Sasha’s favor, as well as a meeting with Lina. A new character will appear in the game, who it will be, I’ll leave it a secret for now. As well as other plot twists based on the previously made choices.

-216 renders
In this episode you find out what happened to Julia. The MC will return home and meet a new girl.
In this episode, changes were made to the code to get Stella and Julia scenes. Therefore, you will have to play the game from the beginning.

v5.1
-258 renders
-2 animations
In this Episode, you will find a continuation of the story with Hillary. How you interact with Hillary depends on the choices you made earlier. You can learn Kira’s secret. The choices you make in this update will affect your continued relationship with the Claudy girls. At the end of the episode, the MC will go home.