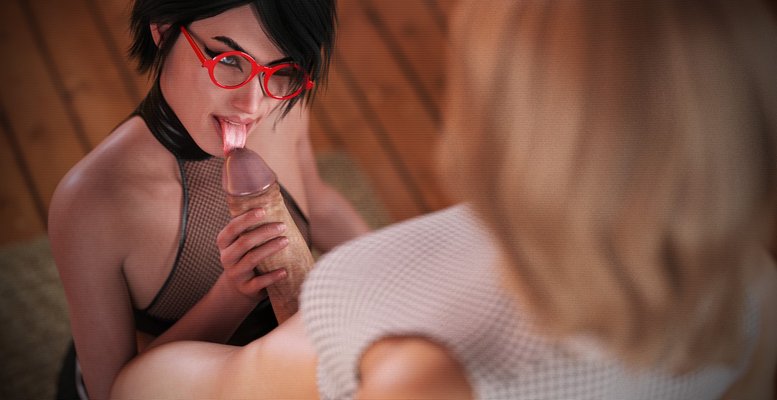 You play the role of the most ordinary girl… Not really. After all, not every girl has a cock, works as a webcam model and finds herself in such a peculiar situation.

Will you keep the viewer in painful suspense, satisfy the ever-increasing demands of your managers and finally get what you desire…​

+ Changelog
v0.3b
It still doesn’t have a save compatibility with previous updates. I hope to somehow address it in the future.
It contains around 80 new images and mostly revolves around Mia’s content.

Fixed all the problems with stat increasing popup
Added the Limited Edition notice on the main menu if you installed the patch correctly
You can now ask Jessica about characters location
Rollback limit was increased
Dialogue change in some scenes to better explain things
Resetting Time Format is fixed
New Quest Log entries are now communicated with a popup
UI hiding is restored, it now doesn’t hide location actions
Music and Sounds are added to the content of v2

Around 200 images, not counting superficial ones
The same amount of text as the Intro Update
Sandbox part of the game
3 new characters