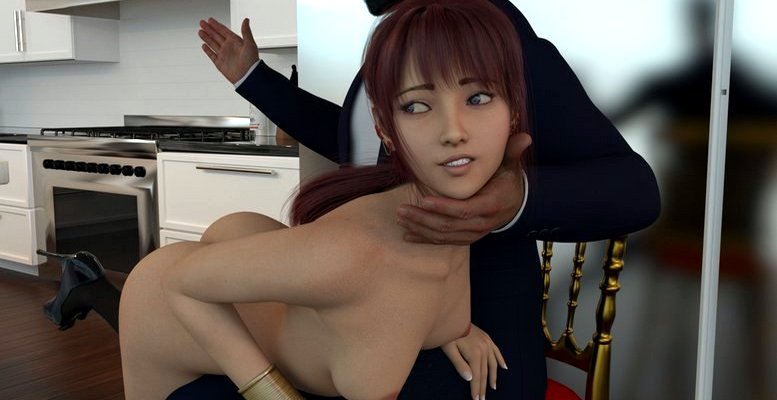 Unfortunately, you suddenly receive a letter from an uncle you didn’t even know existed. He offers you a job managing his resort on a tropical island. You’ll find it’s full of beautiful women and a strange culture of punishment and reward. But perhaps the island itself is even stranger than the people who inhabit it. Make friends and fall in love with girls. Punish or reward them. Follow their stories. Explore the secrets of the island, upgrade the hotel, build more facilities. Maybe one day you will be the new Dictator!
Hail Dicktator – includes all kinds of fetishes that are already available in the game, including bondage, spanking and feet…

v0.39.2
Hotfix: Hazel’s portraits were showing when Anna was speaking
Sarah’s quest had no visibility setting, and was visible too soon

Use the mouse wheel to roll back/forward.

More punishment/reward options will be added with upcoming updates.