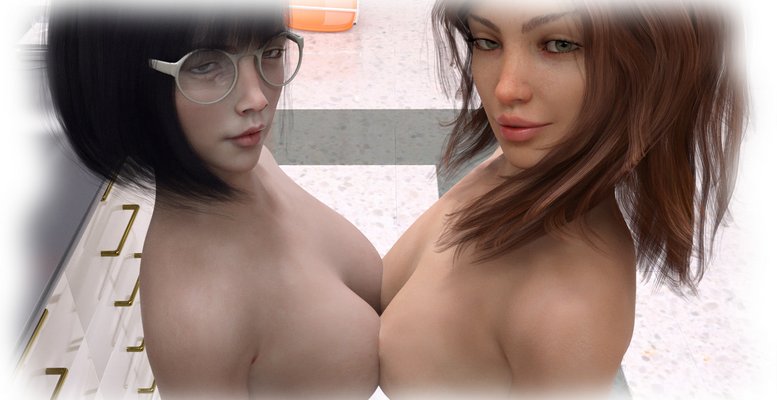 Element-174 is an adult sci-fi visual novel with a focus on choices and how our decisions cause ripples in our story. You play the role of the main character, a man who has just been accepted into Branchfield University. As he meets the various students and faculty, a mystery unravels which will change him and those around him forever. “Who will you choose to be?

Added v0.20 gallery scenes
Added walkthrough mode in settings
Changed texture of male liquids in previous scenes
Removed a requirement to see Caroline on Day 4 (previously you had to apologize)
Chapter transitions are now skippable
Fixed a bug involving what scene plays after the Stranger encounter
Fixed a bug where Chloe’s Day 14 scene didn’t play even after choosing it
Fixed a missing render on Day 14 morning
Fixed a bug where Rachel’s Day10/11 scene, as well as Caroline’s Day 10 scene, didn’t award any points
Fixed multiple bugs referencing Emma still being alive even if she wasn’t
(Not officially documented) Fixed the main menu displaying the wrong image after any screen change

v0.19b
Here’s an update with a few bug fixes as well as a new feature: the replay gallery! This feature allows you to replay the ero scenes

Added additional scenes for Zoey, Emma, Sarah, Trish, Madison, Jenna, Penny, Isabella, Caroline, Katy and more
Added the character sheet screen
Minor dialogue edits for an earlier Emma scene
Added dialogue for Jenna Day 7 if you bullied her
Fixed a bug on Day 7 afternoon which stated you visited Jules even if you didn’t
Fixed minor grammatical errors throughout the game
Fixed a bug on Day 4 that prevented you from visiting the lab again (v0.14b)
Made the episode 1 credits skippable as well as a scene in Day 8 (v0.14b)

v0.13 (2019-11-05)
Added additional scenes for Rachel, Chloe, Emma, Penny and Zoey on Day 7
Fixed a bug preventing an extra scene from playing during Jenna’s Day 7 encounter
Changed the requirements to access the Day 4 lab scene. This allows each character there to receive max points during separate playthroughs

v0.10 (2019-09-15)
Added placeholder music to all game scenes
Added additional sound effects
Added a credits button for the main menu
Added additional story lines for Day 1
Fixed some lines and a screen bug for Madison Day 6
Fixed a bug involving the requirements to see the Day 6 science lab scenes
Fixed a bug in which Sarah’s Day 2 scene would play after Rachel’s