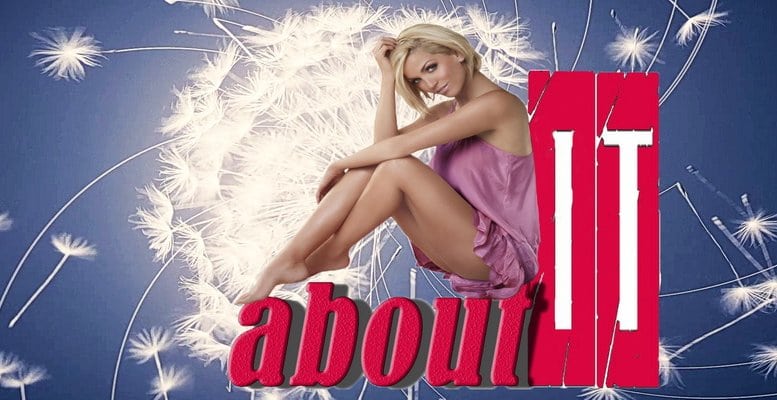 The main idea of the real porn game “About It” is to find relationships with the generated NPC’s and have fun in the open world sandbox. Particular attention is paid to non-linearity of the passage and to reducing the number of repetitive events. The core of the game consists of the virtual world , which allows you to move up the social ladder in any direction. There are also many mechanics developed that allow you to establish relationships, develop them and have fun. Innovations are constantly being added to the game, and players can take part in its development and realize their ideas…

– Made a rebalancing of MC’s tips when she was working as a waitress downward. Because with high experience the tips were unreasonably high and beyond common sense.
– Reduced the likelihood of MC getting STDs by removing re-initiation and tying their initialization to specific events.
– Fixed bug with infinite use of bath or shower after sex when MC is visiting NPC.
– When using toys with female NPCs, after getting an orgasm, made a return back to the location of sex with the use of toys. Previously, the transition was in the general starting location, which broke the dynamics of the event.
– Female NPCs, now, during sex, unquestioningly comply with the MC’s request to stop if the MC can no longer experience an orgasm. Previously, they did this on their own, which could lead to a looping event.
– Completely redid the variants of events during sex with a group of male NPCs during double penetration, fixing the location loops and detected bugs.
– Replaced simulations and simulated events from the game mechanics of sex with male NPCs, which were calculated using randomness. Events are now calculated based on the parameters of the specific NPCs the MC interacts with.
– Added new actions for the MC, allowing her to affect the ending in sex by male NPCs, at certain sexual experiences. Also, at your request, added the ability for the MC to make an NPC cum inside her to be able to get pregnant. All new actions of possible endings only appear during sex if the MC has a certain sexual experience. You can get information about it in the character’s stats.
– We have added events during passenger accommodation and flight to the game mechanics of the flight attendant’s work. The outcome of the events affects the reputation of the MC in the airline. Recall that the work of the MC as a stewardess is still available as a test.